Mary Frances has never hesitated to express her support for causes she believes in through articles, letters, demonstrations and by example.  She has written letters to presidents about wars, to mayors about bike policies and to the pope about his acceptance of Palestine. Wherever she has lived, including New York, Dhaka and Shanghai she has a stream of letters to the editor in the local news documenting what she thinks is working or isn’t. She has participated in political movements for Bangladesh’s independence and ridden in pro-bike demonstrations in New York and Shanghai.  She has lived a life of fearless advocacy for issues she cares about. 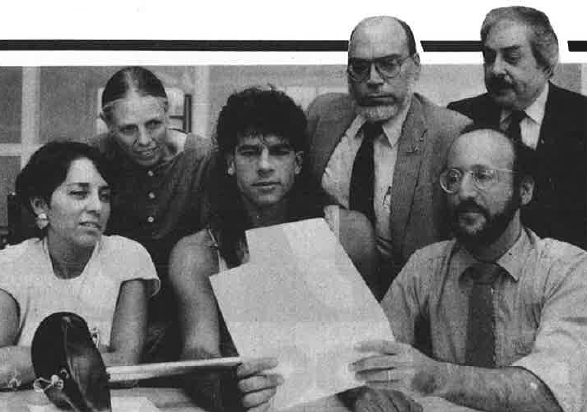